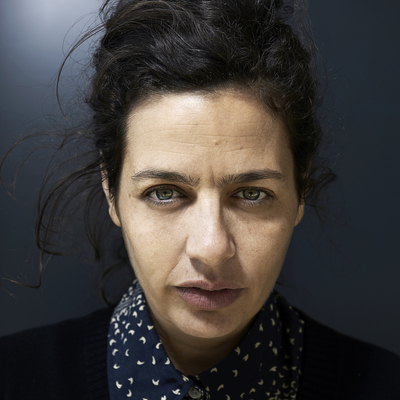 Shira Geffen is an Israeli actress, screenwiter and film director. She also works as a theatre director and author for children's litterature. In 2007 she co-directed her first feature Jellyfish with her husband Etgar Keret and received the Caméra d'or prize in Cannes. She directed her second feature in 2014, Self made (Boreg), which was aslo presented in Cannes while selected at the 53rd Semaine de la Critique. 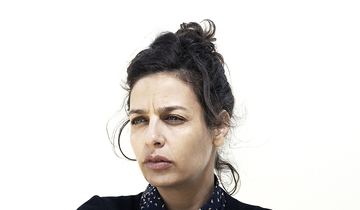 Portrait of the director Shira Geffen 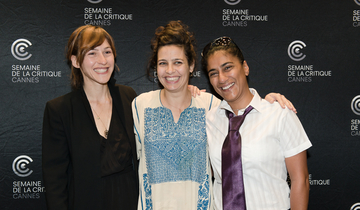 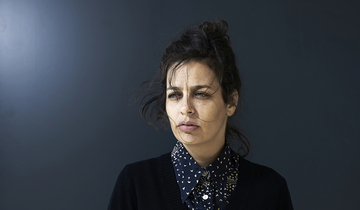