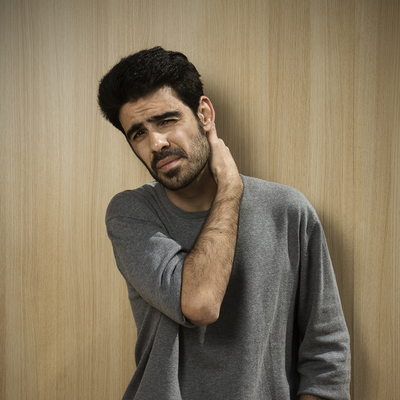 Pedro Peralta was born in Lisbon, where he lives and works. In 2012 he directed the short film Mupepy Munatim (2012) for a Master‘s degree in Film Studies. It was selected and rewarded in several national and international film festivals. He has worked since 2013 at the film company Terratreme Films where he oversees the distribution. His latest short film, Ascension was selected at La Semaine de la Critique in 2016 and since then has been selected in various international film festivals where it has been noticed. 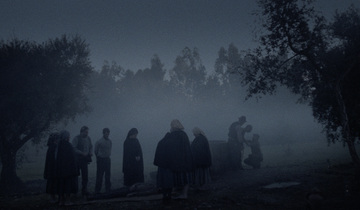 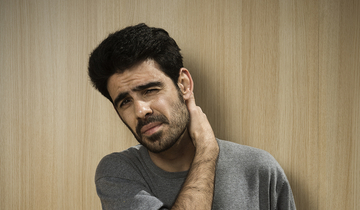 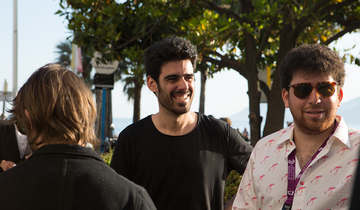