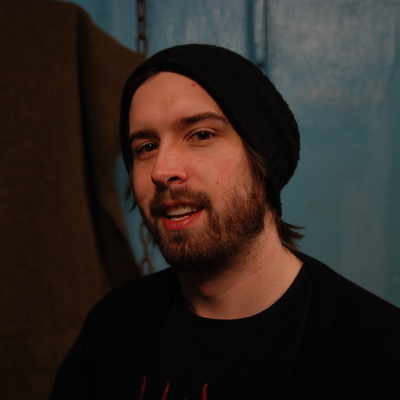 He made his directorial debut in 2003 with the awarded film One Christmas Morning. Have since written and directed the award winning short films Situation Frank, that participated in Semaine de la Critique in Cannes 2007, and Instead of Abracadabra that participated at Sundance in 2009 and was nominated for a Guldbagge (The Swedish academy award). He is currently developing his first feature length film.

Istället för abrakadabra Instead of Abracadabra

Slitage Seeds of The Fall