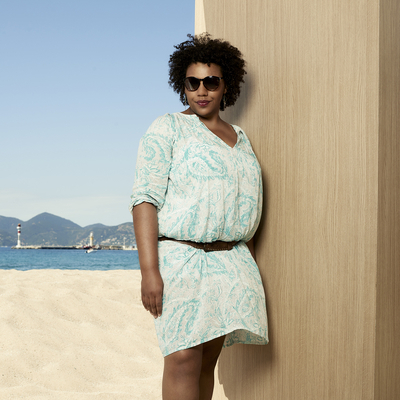 Born in Corrèze, Marina Diaby was eighteen when she moved to Paris to study literature. She met Philippe Carcassone, a producer who worked with Benoit Jacquot, Anne Fontaine or Jacques Audiard. It was a rare and decisive meeting for her film career. She wrote and directed her first short Chacun sa nuit (2012), then La Fin du Dragon, selected at La Semaine de la Critique in 2015. 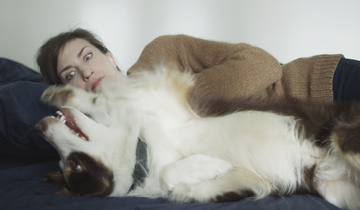 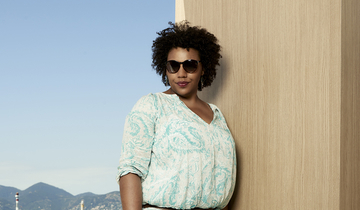 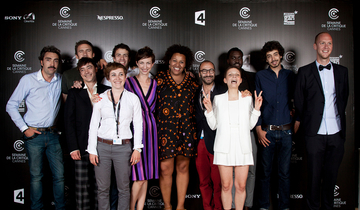