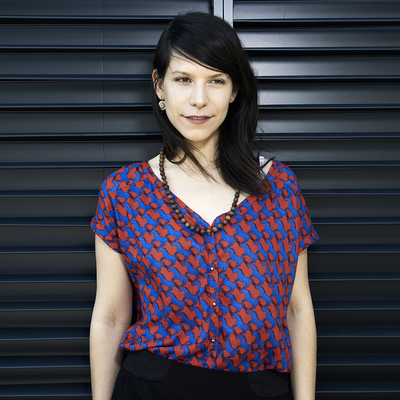 Laurie Lassalle is a filmmaker, editor and musician born in 1984 in Paris, France. She started her directing career by making dance videos and music videos for artists such as Melody’s Echo Chamber, Judah Warsky, Mina Tindle, Ricky Hollywood, La Féline, as well as for her former band My Girlfriend is Better than Yours. Laurie Lassalle then went on to work on documentaries and she is also a film editor, assisting notably François Quiqueré on Serge Bozonʼs La France (Directors’ Fortnight, Cannes 2006). In 2014, she directed her first short film produced by Haïku Films, I Made My Own Course Down the Passive Rivers, selected at La Semaine de la Critique in Cannes and at the Amiens International Film Festival. 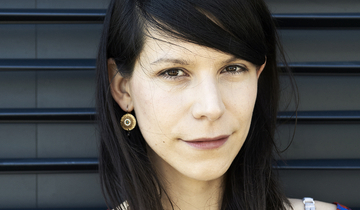 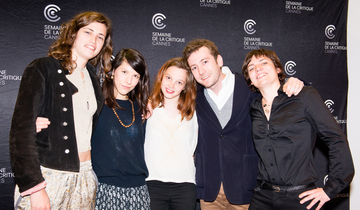