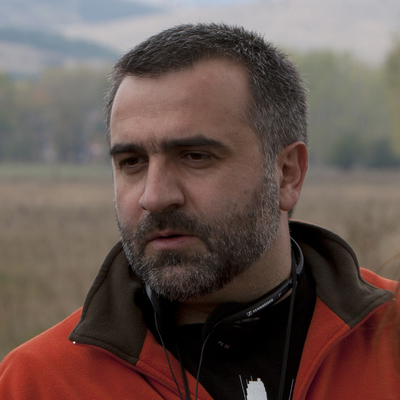 Bulgarian nationality.
Born in 1968 in Bulgaria.

Konstantin Bojanov is a Bulgarian director and visual artist. He graduated from the National School of Fine Arts in Sofia in 1987 and decided to continue his studies at the Royal College of Art in London and then at the New York University to study documentary filmmaking. He began his career as an artist in the 90s in London and presented his work through several exhibitions from Shanghai to Los Angeles or Zurich. In 2001 he started directing short films before having his first feature film Avé presented in Cannes in 2011 while selected at the 50th Semaine de la Critique.