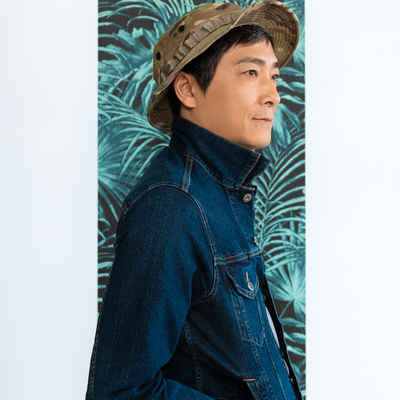 After his A-levels Katsuya Tomita worked as a labourer and lorry driver. In his hometown, he invests the money he had saved to make films in which he has his friends act. His third film Saudade (2011) and Bangkok Nites (2016) - his fourth film on post-colonialism, shot in Thailand and Laos with locals - are screened at the Locarno Festival. La Semaine de la Critique organises a special screening of his film Tenzo as part of its 58th edition. 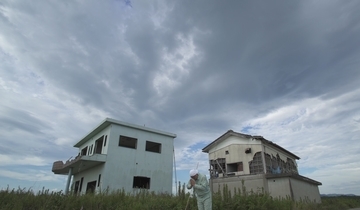 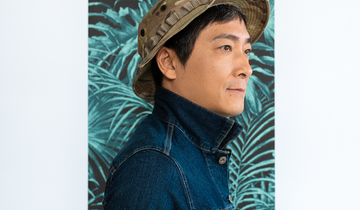 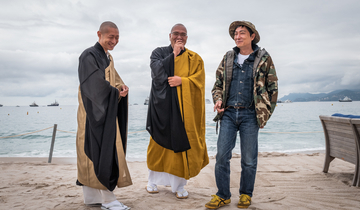