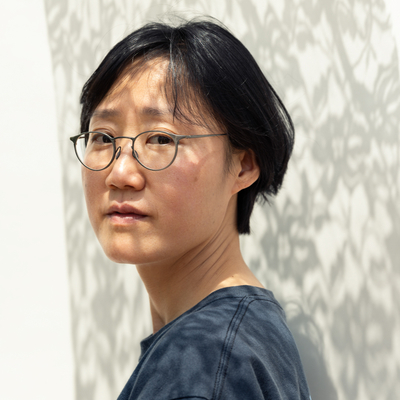 Born in 1980, Yeosu, Jung majored in the Department of Imaging at Sungkyunkwan University. After graduation, she naturally encountered in movies, so she entered in Korea National University of Arts and majored in films. Her first feature film, A Girl at My Door, was invited to the 67th Cannes Film Festival at Un Certain Regard section and received favorable attention from various overseas media. She is noteworthy female director whose debut feature resonated to international audiences.

Dog that Came Into My Flash

A Girl at My Door

Da-eum-so-hee Next Sohee | About Kim Sohee 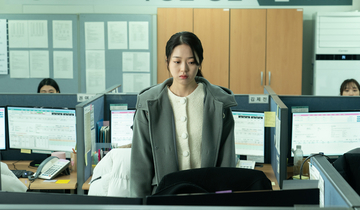 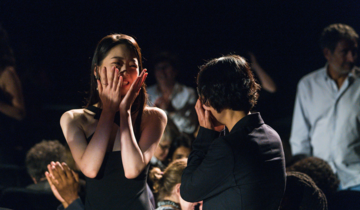 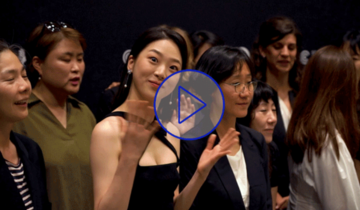