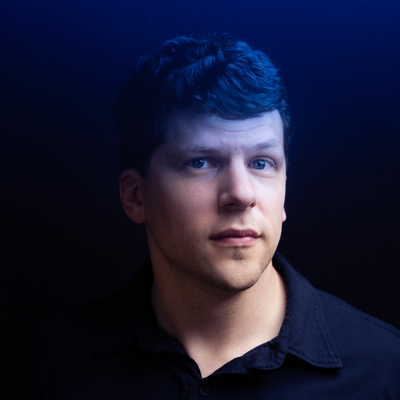 Academy Award nominee Jesse Eisenberg makes his feature film directorial debut. The film is based on his Audible Original of the same name which received the Audie for “Best Original Work.” Eisenberg has written the plays The Spoils, The Revisionist, Asuncion and Happy Talk, is a frequent contributor to The New Yorker and the author of Bream Gives Me Hiccups.

When You Finish Saving The World 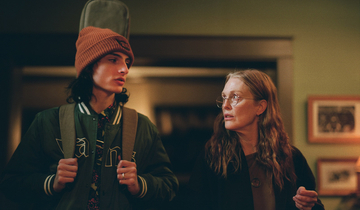 About When You Finish Saving The World