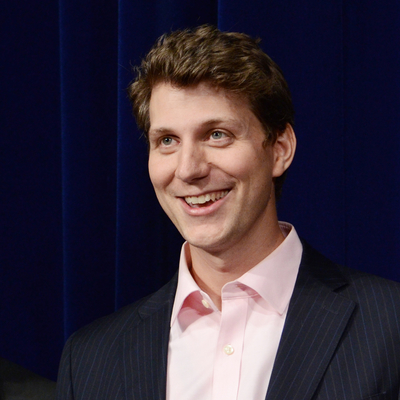 After his debut feature Shotgun Stories in 2007, Jeff Nichols directs Take Shelter in 2011, in competition at the 50th Semaine de da Critique in Cannes where it wins the Nespresso Grand Prize and the SACD Award. In 2012 he directs Mud, presented in the Official Competition of the Cannes Film Festival. In 2016 he directed Midnight Special and Loving, the latter in the Official Competition of the 67th International Cannes Film. 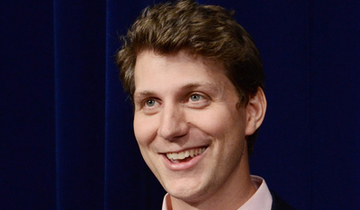