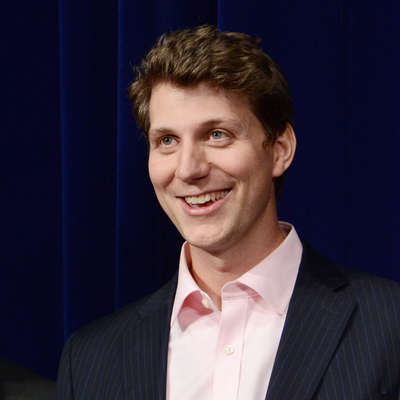 Jeff Nichols, from Little Rock (Arkansas), stands out as one of the promising new deal in American cinema. A complex hybridization between Malick and Spielberg (without ever limiting himself to these far-reaching elective filiations), he is right at the edge between American independent cinema and Hollywood industrial cinema. Shotgun was striking due to its humble mastery of direction, its capacity to revisit America’s myths grasping at the same time both the territory and the landscape.

One could see a “folk cinema”, in the tradition of the great American names, from John Ford to Terrence Malick in Badlands. One could also discover a brilliant actor, Michael Shannon, whose marmoreal grace evoked a “redneck” version of Christopher Walken. The same qualities can be found (including Michael Shannon) in Take Shelter; but there, the art of Americana is somehow “disturbed” by the codes of the genre movie, to be more specific those of the supernatural disaster movie. If couple throes after marriage and “parenthood” are the real topic, Nichols chooses to explore this intimist drama under the astounding excessiveness of the wrath of gods belching from the sky (a form of “spectacular intimacy” to be related to Close Encounters of the Third Kind).

There are at least four reasons to like Take Shelter: aesthetic (the instantaneous strength of faces and landscapes, the poetical use of special effects), dramatic (how can love stand the test of adversity – even “inner” one?), historical (the way Nichols inherits and distorts a tradition of American cinema in a single surge), economic (its position at the border of the Hollywood system). 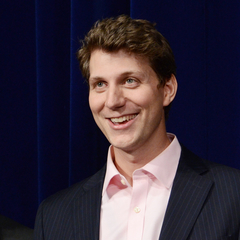