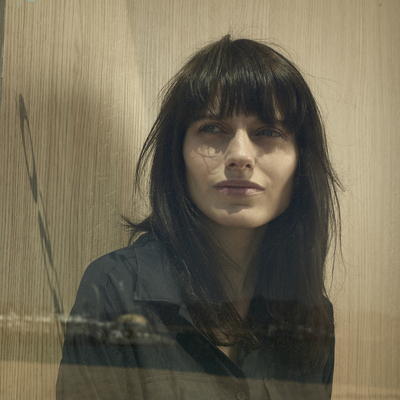 Isabella is a director and screenwriter born and raised in Stockholm. She is also an experienced music video director and an actress. She has written and directed the shorts My Friend Joseph (2010), The Tornado (2012) and My Sister Alex (2014). She was selected at La Semaine de la Critique in 2015 with her short film Boys, which then went on to win the Grand Jury Award at AFI FEST. 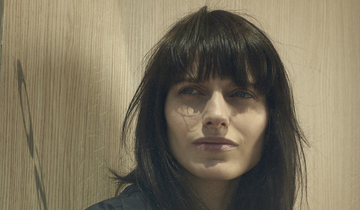 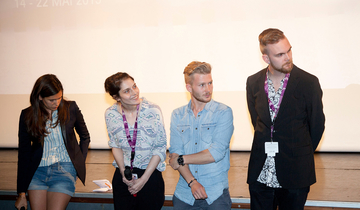 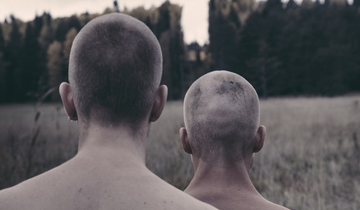