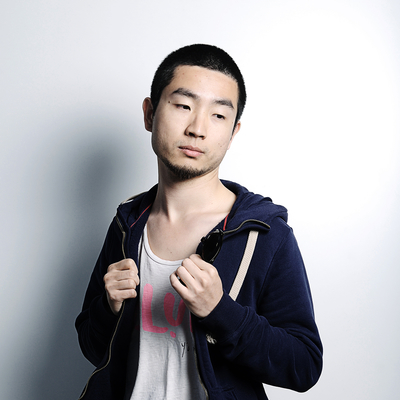 Born in China in 1983, HU Wei graduated from the Ecole Nationale Supérieure des Beaux-Arts de Paris in 2011 and from Le Fresnoy, National Studio of Contemporary Arts in 2013. HU Wei’s artwork has been exhibited in and collected by many art centres and museums. After two short films, HU Wei directed Butter Lamp, selected at La Semaine de la Critique in 2013, which shows an itinerant photographer taking staged portraits of Tibetan nomads in front of various backgrounds, expressing their habits, lives and aspirations. Hu Wei chose to stage a popular practice in China to produce a very original piece of work that is part-fiction, part documentary. The film was selected in numerous film festivals and nominated at the 87th Academy Awards. HU Wei was a fellow at the French Academy in Rome at the Villa Medici in 2014-2015.