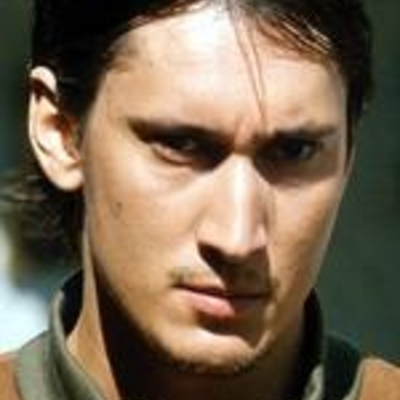 The public discovers him in 1991. He got a nomination for best newcoming actor at the 1993 Cesars. In 1994, he started a fructuous collaboration with Claire Denis. In his twenties, he directed experimental films and wrote his first scenarios. He kept acting with independent auteurs (Rivette, Zonca, Jacquot, Breillat…). In 2008, he created his production company Tsilaosa Films. La Baie du renard is his first short film.