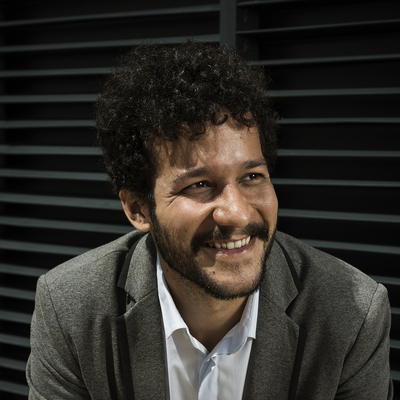 Brazilian nationality
Born on May 16th, 1988 in Recife (Brazil)

Fellipe Fernandes is a Brazilian journalist with a Masters in Social Communications. Over the past eight years, he worked as assistant director to filmmakers such as Kleber Mendonça Filho, Paulo Caldas, Pedro Severien, Daniel Bandeira and Renata Pinheiro. His short film Delusion Is Redemption to Those in Distress, his first work as director and screenwriter, has been selected at La Semaine de la Critique 2016. It has since been showcased and rewarded in festivals such as Chicago Film Festival, São Paulo’s short film festival, Festival de Brasília do Cinema Brasileiro and Goiânia Mostra Curtas. 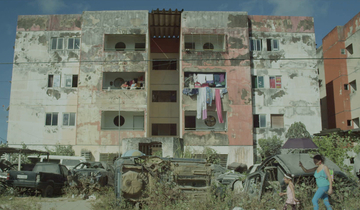 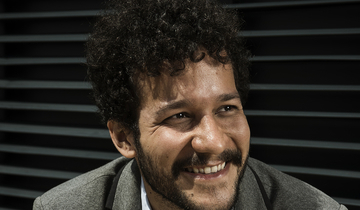 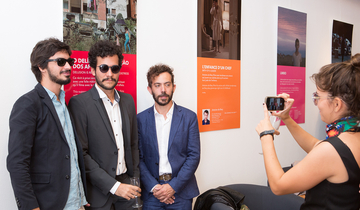