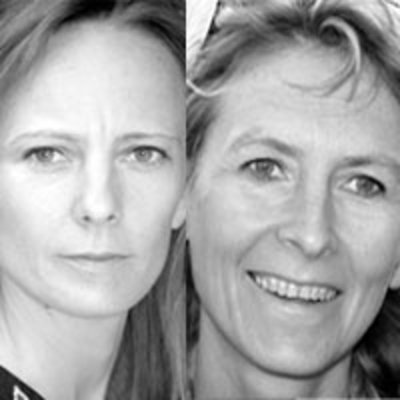 Delphine and Muriel Coulin are two french directors and screenwriters. Muriel has always dreamed to work in cinema and she graduated from the prestigious Louis Lumière school. She started her career as a camera assistant and then director of photography. She mostly worked on documentaries. Delphine studied litterature and political science before becoming in charge of the documentaries program for the Franco-German TV Group Arte. She is also an author as writing always have been a passion for her. In 1995, the two sisters started directing short films together. In 2011, they directed their first feature film, 17 girls, selected at La Semaine de la Critique.