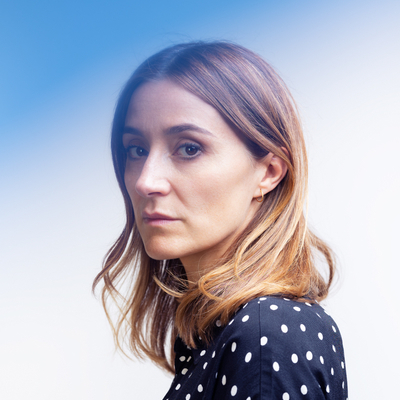 Trained as an actress, Cristèle Alves Meira began her career as a theater director. She then directed a documentary in Cape Verde, Som & Morabeza, and one in Angola, Born in Luanda, before tackling short fiction films in Portugal: Sol Branco then Campo de Víboras, selected at the Cannes Critics’ Week, as well as her next short film, Invisível Herói. Cristèle then directed Tchau-Tchau, her latest short film. 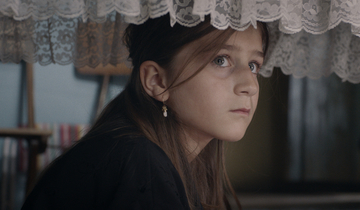 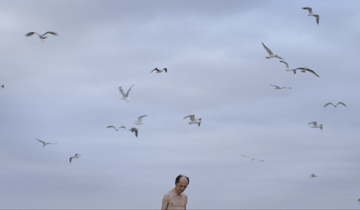 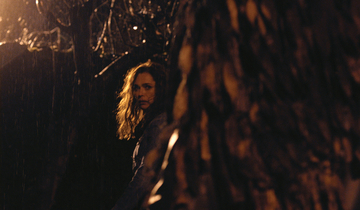 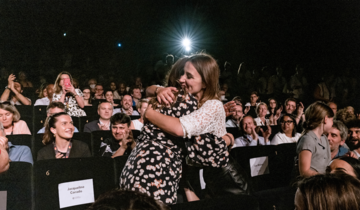 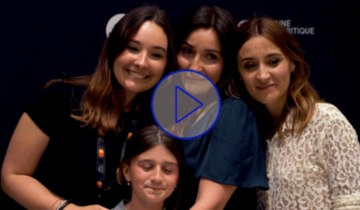 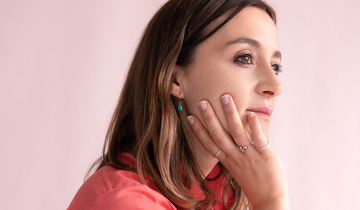 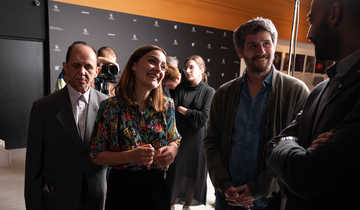 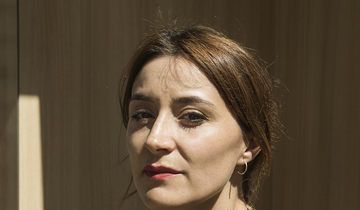 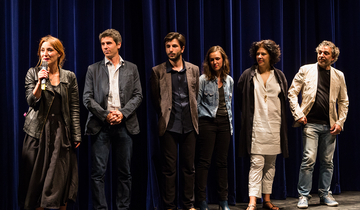