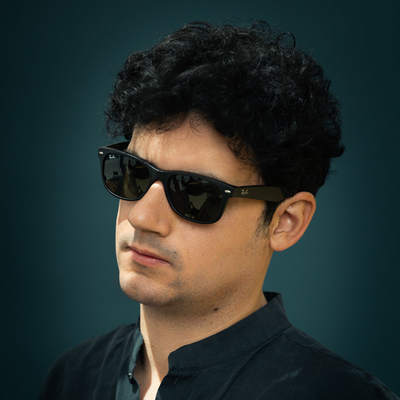 After studying at Le Fresnoy, Clément Cogitore developed his artistic practice between Cinema and Contemporary Art. In 2015, his first feature film, Neither Heaven Nor Earth, was selected at La Semaine de la Critique at the Cannes Film Festival. It was awarded by the Gan Foundation and nominated for the Best First Film at the Césars. His 2017 documentary Braguino won the Zabatelgi prize at the San Sebastian Film Festival and was nominated at the Césars. 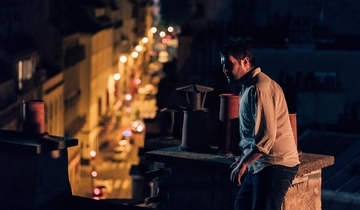 About Sons of Ramses 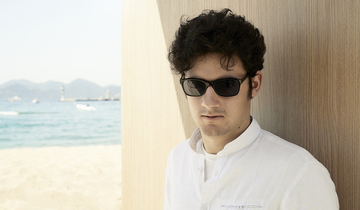 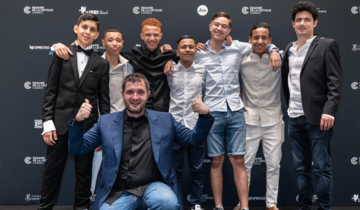 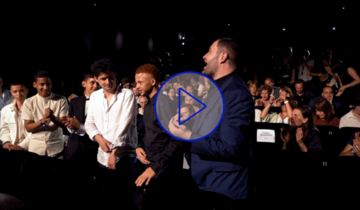 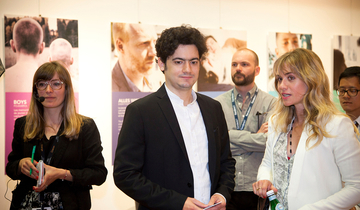