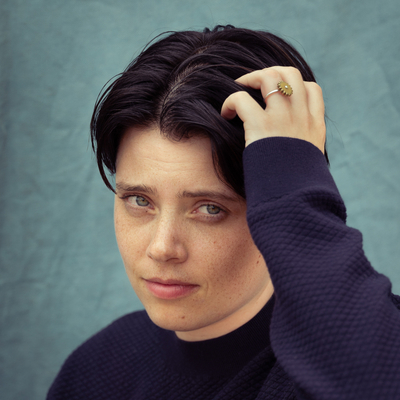 Charlotte Wells is a Scottish filmmaker based in New York. She wrote and directed three short films as a student in the MBA/MFA dual-degree program at NYU where she was supported by BAFTA New York and Los Angeles. Charlie has been featured in Filmmaker Magazine’s “25 Faces of Independent Film” and was a Fellow at the 2020 Sundance Institute Screenwriters and Directors Labs. Aftersun is her first feature. 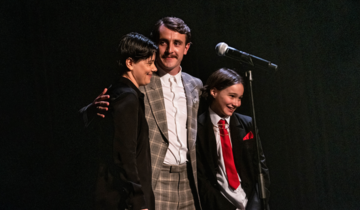 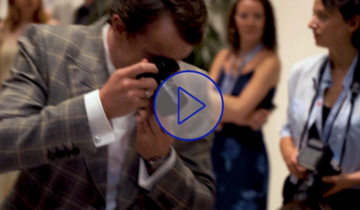 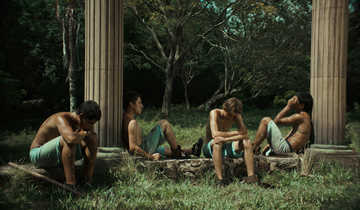