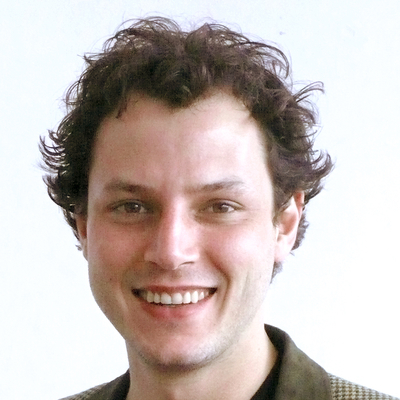 Alois Di Leo is a director, producer, writer and animator born in Lima, Perú and raised in São Paulo, Brazil where he founded the animation studio SINLOGO Animation. He has worked in commercials, music videos and short films. His first short film, The Boy Who Wanted to Be a Lion was presented was presented in Cannes in 2010 while selected at La Semaine de la Critique. 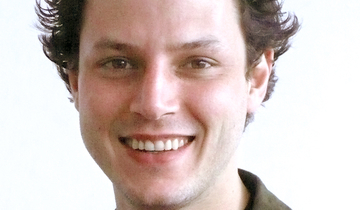