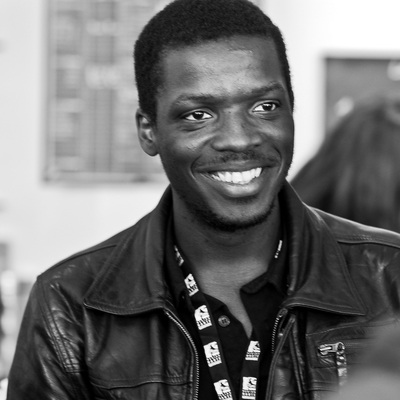 Interview with the director Djinn Carrénard

Faire : L'amour is your second film and there is in the rock language what they call “the second album syndrome”: what can you do after your first film Donoma, which was very successful?

For this film, I wanted to explore the characters. Donoma frustrated me, because I was telling several stories and had no time to go deeper. I wanted less twist, less shock value because Donoma was a way to get into the film business. Now that the door is half open, Faire : L’amour is starting a discussion.

Faire : L'amour was shot again in guerrilla style. Do you need that in order to create?

I need the guerrilla energy. I will be done with that in the future, but for now, it is a drug: to shoot lightly, to feed myself from random events, to see signs everywhere, to be fuelled by adrenaline, to shoot as if it was an extreme sport. I was lucky because my partners (ARTE, Canal +, CNC and the Languedoc-Roussillon region) left me with a freedom I could not expect. Each of them had to call me once to check if I was still alive and they had been waiting, believing they would not be disappointed.

Faire : L'amour, like Donoma, is impressive by its energy, its vitality. At the same time, it is again a modern, bright and painful essay on loving relationships…

People in my film “make love” because love is not only made through intercourse. They make love, love the person who was given to them randomly and they will hit him/her with fatal blows by instinct because this is also love. To fuck is a detail, some incriminating evidence, nothing more. I hope that we all will have the chance to know a twisted love that can cost our life. I hope the film will be perceived that way, like an invitation to have our life messed up by an unknown person in the name of love. 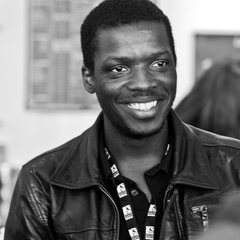