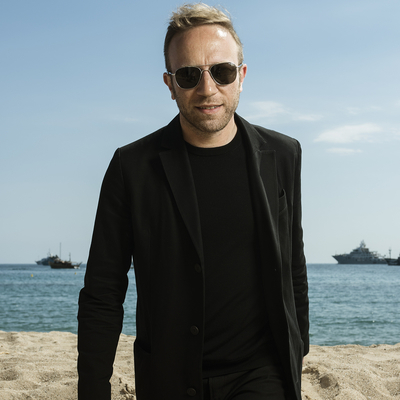 Interview with the director Vatche Boulghourjian

“This film is the natural outcome of living in Lebanon, being sensitive to its daily realities, and harbouring a profound concern and love for its people and culture. Rabih’s journey to find the truth about his origins requires him to retrace specific events from the Lebanese civil war (1975-1990).

Instead of the facts, he needs to solve his own enigma. Rabih is told myths, visions, and outright lies; none of the people he meets can tell the truth. This is a phenomenon that has become common since the end of the war: to protect or exonerate oneself, the past is fabricated, distorted or altogether concealed. To this day, not a single official narrative of the war exists; each community is left to devise and teach its own narrative of the war, thus entrenching past enmities in future generations.

By all accounts, the war did not end; it just took another shape. As multiple narratives have taken root to describe the same event, a crisis of narrative has fragmented Lebanon. This has exacerbated an already volatile situation where even basic facts are in dispute. By following Rabih’s crisis, Tramontane looks inward at a country that cannot face its own history.

My goal was to make a film that encourages critical dialogue and furthers our understanding of ourselves in the wake of circumstantial forces that are shaping borders and lives. I was fortunate to have a production team who shared the passion and desire to tell this story, namely Georges Schoucair of Abbout Productions. The subject matter also resonated with my producers who are not from Lebanon – Caroline Oliveira and Gabrielle Dumon of Le Bureau – who strongly believed in the ubiquity of the narrative. We made this film because we wanted to see this film ourselves, because we felt its urgency and humanity.” 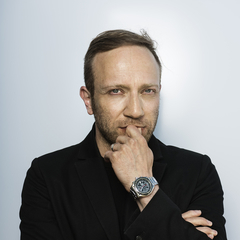