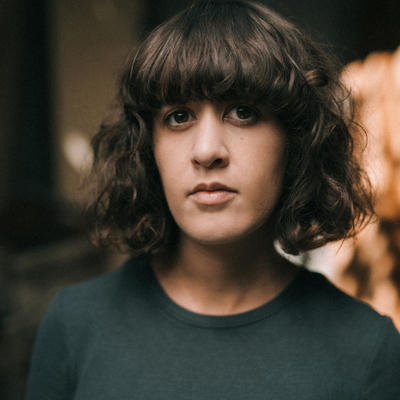 How did the idea for the film come about ?

The idea came to me five or six years ago, after a long discussion with Dustin Muchuvitz. We had just spent the night in a club and then had gone to an after-party at a friend’s house. We quickly found a corner to ourselves and talked for hours. At the time, Dustin used to be assaulted, interrogated and criticized endlessly about their identity and their looks. What struck me was that the hostility didn’t solely come from outside, and that Dustin themself was struggling to live peacefully their non-binary gender identity, even within the LGBTQI community. It’s at that moment that I realized how much trans people are ostracized, even where they are seemingly safe.

You’re a DJ as well. How did you go about directing the party scene, at night?

My first intention was to shoot a world that is very dear to me, and that - I believe – is not shown enough in films: the techno scene and warehouse parties. Every weekend, tens of thousands of young people travel the outskirts of Paris to go dancing. I find it interesting from a sociological standpoint: a place for youths to let it all out, instantly, which is vital as they increasingly lack a sense of security, and have little place left in society. The parties start at midnight, finish at noon and the after-parties often draw out until the next evening. I wanted to shoot this kind of parties specifically, in all their excess, sadness, melancholy, violence, pain - dirty and sweet at the same time. Going on location seemed right. Having the crew actually experience these parties and directing the actors on location was the only way to have a believable set, to avoid a make-believe party that isn’t really one and having to find tricks in the editing room. I really wanted people to follow the characters, to relate to them, and for the party to act as a catalyst for emotions, not as a beautiful fantasy. 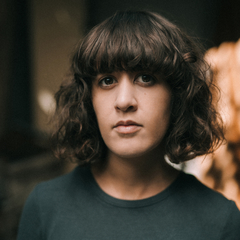