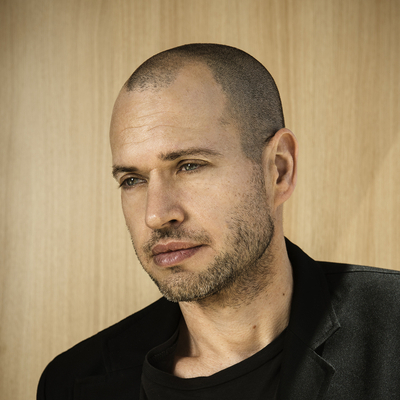 Interview with the director Nadav Lapid

"Between the ages of four and a half and seven years old, I wrote around a hundred poems or, more precisely, I told them to my nanny. The first one, titled Hagar, was a love poem. A Separation, quoted at the end of the film, is one of my last. At the age of seven, I stopped writing poems. My parents put them away in a cupboard and they remained there for twenty-five years, until I decided to use them for a film. There is consequently an obviously autobiographical dimension. But I am as much the child as I am the teacher. This anxiousness, this urgency felt by the teacher when faced with the marginalisation of a certain art, a sensitivity, certain gestures taken over by vulgarity, are feelings I have felt myself.

We did think of choosing an older child when it came to casting Yoav, who looks young for his age. But after auditioning a large number of children, we picked Avi Shnaidman, a five-year-old child. It was important for me to chose and direct a child who wasn’t particularly weird, zany, a cliché of the young prodigy, but who was instead normal, with a little something about him.

Policeman and The Kindergarten Teacher have basic similarities. In both, there is a female protagonist fighting against the zeitgeist. They are films about resistance, even if the teacher has already fallen victim to ills that she wants to destroy. She is motivated by a sort of “radical purety”. As she faces lies, deceit, the dirtiness of modern times, she aspires to find an absolute truth, but to get there, she has recourse to lies and deceit and the exploitation of someone else to reach her aims." 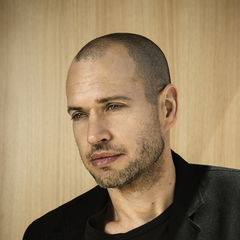