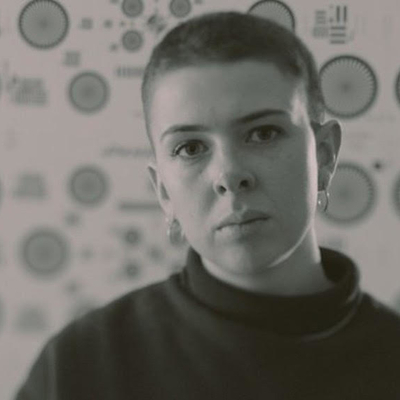 The film had been rumbling for a few years! The script had taken many different shapes. I was sexually assaulted when I was 16 and as I started to progress into my film making career, I felt that sexual assaults were often wrongly addressed on screen. I wanted to make something that looked at the authorities, how I felt re-traumatised by them and how in turn this damaged my sexual relationships.

The sequence of the testimonies in front of many different interlocutors is of course central in the movie. Can you tell us about your choices both in terms of cinematography and scenario in that sequence?

It was really important to me that these sequences were shot on a 360 track. I wanted it to feel like it was spinning out of control, that the same conversation was repeating itself and that she felt like she was running in circles. I knew I wanted something hectic and it didn’t necessarily have to make sense or cut in a traditional way. It needed to feel disorientating and we could never do that in the same way if it was static or handheld. As for choosing the situations I personally felt really let down by my doctor, my headteacher and the police, so it was obvious to me that these would be the characters that we would focus on.

What was most important for you?

Making this film was really important to me in general - the most expensive form of therapy! On a filmmaking level It was really important to me that the lead girl (Amy) was someone who was not overtly feminine. There is a lot of prejudice around who we think gets sexually assaulted and for what reasons. Unfortunately, it’s much, much broader than that. Any assumptions around what people should be wearing, how they look or act are extremely dangerous. This is what I wanted to address the most. It’s time to talk about how we can support victims rather than question why it happened. 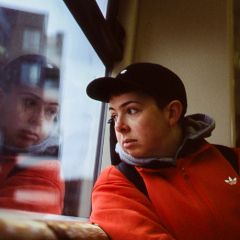