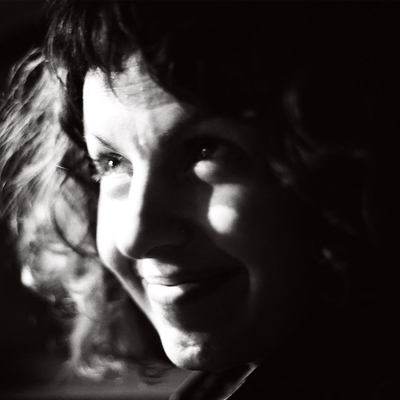 Interview with the director Lillah Halla

At its core, Menarca reinterprets and revisits masculine myths and fantasies: “the toothed vagina” as a fear of castration, of course; the Brazilian legend of the pink dolphin, in which the animal takes on human form to seduce; the word “piranha” itself. “In the case of piranhas, we could say that in Brazil they’re the cultural representation of the monstrous feminine.” explains the director, Lillah Halla. “The word piranha is a feminine noun, and not only that, in Brazilian Portuguese, it’s a derogatory way to call a sexually active woman, something like ‘slut’ or ‘whore’. ‘Piranha woman’. We're talking about teeth and sexuality again.”

Through a strange piranha-woman, Menarca conveys Lillah Halla’s taste for chimeras, these hybrid beings, and the way they challenge stereotypes: “hybrid beings are symbolic creatures born of cultural anguish. When they appear, they throw a wrench in the system as they can’t fit into any classification, threatening the status quo and its binarism. They are transgressors who see the possibility of an unthinkable future”.

In the film, transgression is bound to be an ordeal, for the whole village as well as the two protagonists. With its political undertones, Menarca’ is an initiation ritual, but also a cry for freedom from two children in a hostile environment. I believe that when the governing mechanisms are oppressive, transgression is an attempt at survival. And for me, it’s essential that this premise materializes in the film, especially in light of what we are currently living in Brazil. Of course, the resolution Nanã finds to deal with conflict is magical and couldn’t be applied didactically... But as a storyteller, I believe in the strength of symbols, in the power that images and stories exert.” 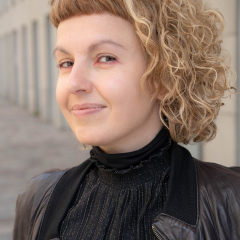