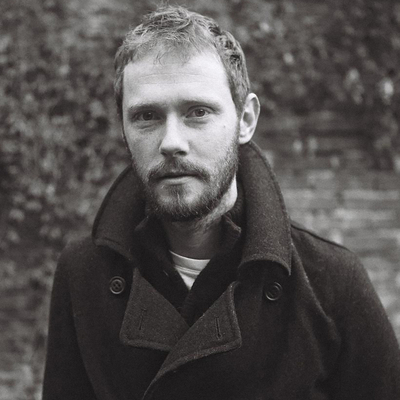 Interview with the director Just Philippot

"It all started during our first So Film genre film residence that I joined as a screenwriter at invitation Ciclic’s invitation. That’s where I wrote and directed Acid, an apocalyptic short film. Two years and a hundred and fifty festivals later, Thierry Lounas offered to introduce me to Jérôme Genevray and Franck Victor, who wrote The Swarm, and Manuel Chiche, the coproducer of the film. We started working on a work-in-progress screenplay that we reworked during several residences so that their outlook on the screenplay and what I wanted to do as a director could blend. Then we started actually making the film earlier than expected. The problems came earlier as well. I really made that screenplay my own and made the film what I wanted. Jérôme and Franck trusted me completely.

I don’t know how or why, but I shared their desire to convey the story of a mother’s struggle. I really related to Virginie’s courage, as she evolves in a fragile, farming community that’s been turned upside down. As a widow, she has no-one to support her. Fighting on her own, she doesn’t have a choice, she can neither give up nor leave her children… She’s their last line of defense. And although she wants to protect them, she puts them in danger… You can’t judge her, nor hold it against her.

The Swarm bridges is the uncanny connection between Bloody Milk and Alien… We prepared it as a spectacular film while never forgetting the characters who were to tell this story. It wasn’t so much the fantasy aspect of the story that appealed to me, but rather Jérôme’s and Franck’s ability to convey this drama in our day and age. I never felt it was a story to cater to a specific genre, to special effects or god knows what. The film tells us that toying with nature yields catastrophic consequences. It’s a universal contemporary fable: producing cheaper, selling in greater quantities, regardless of the sacrifices, regardless of the consequences…

I think that’s why I make films, to tell stories about those who resist." 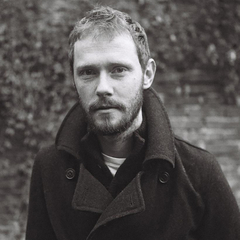