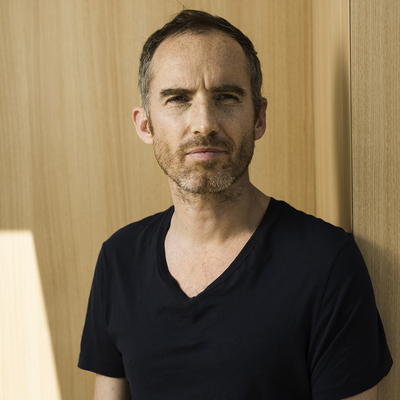 Interview with the director Jean-Christophe Meurisse

“In my work as a stage director, there are always references to cinema. I was a moviegoer before turning to theatre. Beyond the power of performance with les Chiens de Navarre, I wanted a more narrative dimension, continuity and character development. I wanted to tell a story and convey images differently than on stage.

I built a script with a guiding thread, situations, scenes, settings, but no dialogue. We didn’t know what was to be said exactly, in order to render this hyper-presence. I love it when the actor writes or invents his own dialogues. He is not in a state where he thinks of what he is playing. He is true, accidental, infantile.

There is a great deal of first degree in Apnée. There is much of Diogenes in our three protagonists. A mix of intelligence and naïvety. They snap while watching our much burdened France. At forty, naivety becomes different, between childhood lightness and libertarian claim. I rather tell sad and revolting stories through laughter. 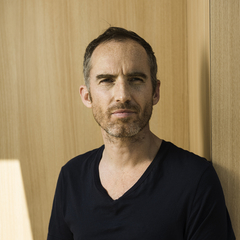