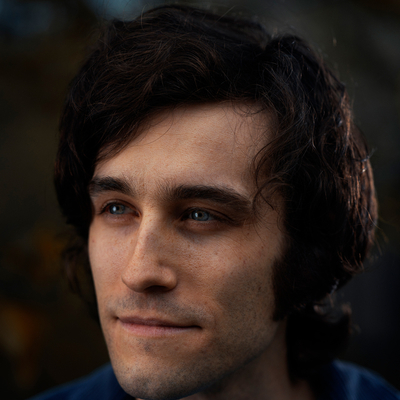 Interview with the director Graham Foy

The root of August 22, This Year is the fear of the end of the world: “I was reading and reflecting a lot on this phenomenon known as ‘climate guilt’ - existential dread from feeling that my/our actions now are directly responsible for the future destruction of humanity” explains the director, Graham Foy. “I was feeling a bit helpless and confused in terms of how to most positively act. I wanted to try to express these feelings in a film without being too didactic or direct with a specific political intention”. To that end, the film evolves as a subtle, elaborate tapestry, a Zen domino chain reaction.”

“The structure was partly influenced by the recognition that even small decisions we make in daily life can add up and lead to much larger consequences, in response to this, the film became composed of small moments that amount to something larger. In addition, I wanted to use the common genre structure of an apocalypse film to be able to place more weight on each of these small moments. I was careful not to reveal too much of a history for each individual, staying focused on the specific intimate details of each scene, to me this also added a sense of mystery and curiosity to each vignette and character.” Upon filming his close ones (friends, relatives, artist friends), whether at home or in the neighbourhood, Foy seems to fit the entire universe in his small world: “I wanted to show life as it exists on any day, using the ‘last day on earth’ framework as a way to underline what is at stake of being lost and to encourage an audience to pay close attention to the magic that inhabits the present”.

Shot before the Covid-19 pandemic that froze our very existence, August 22, This Year has an uncanny echo in a world that stands still: “It is eerie how much the film foreshadows current events. This has been a common feeling lately, of course, but even long before this pandemic, I think we are living in a time of many deep existential fears. Instead of trying to mimic that fear, or express that fear and dread, I wanted to show how humanity might cope with something deeply and collectively tragic, in a beautiful and peaceful way. An ending with dignity and poetry.” 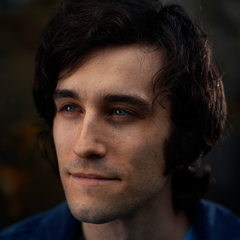