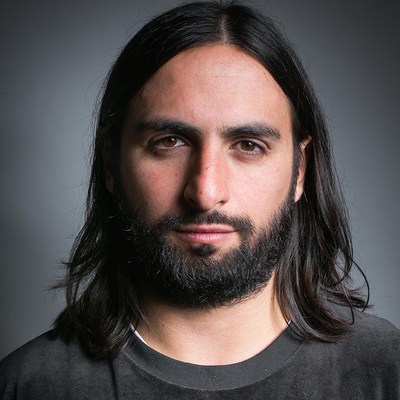 “I have always had the same process to start writing my screenplays. First I take notes, without thinking, to let the essence of the project emerge. Images, memories, locations and atmospheres come to mind spontaneously. Then I leave them alone for a few weeks before reading the notes again. I often discover that I have unwittingly written several times the same thing, in different ways and that an obsession stands out.

For Litigante, everything brought me back to the fact that the main character had to be a woman. I saw her as a single mother in her forties, already halfway through life, but still able to come up with a new way of life. I imagined a strong woman, able to face adversity, and I saw her struggling, her head held high, with problems coming at her from all sides. With this in mind, I started writing.

At this very moment, my mother was diagnosed with cancer. And as I was supporting her though her struggle against illness, the film continued to write itself. And little by little, the bond to the mother became the main theme of the screenplay. More broadly, transmission between generations. The way our relationships with our parents and our children shape us, define us.

We shot the film almost two years after I started writing the screenplay. My mother played the main character. In remission in real life, her character in the film is facing a relapse of her cancer. When our loved ones are ill, the prospect of maybe losing them makes us see the world differently, and makes us make decisions we would have been incapable of otherwise. Eight days after the end of the shoot, my first child was born.” 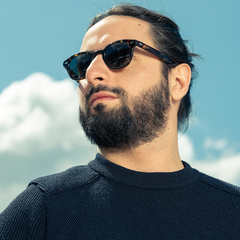