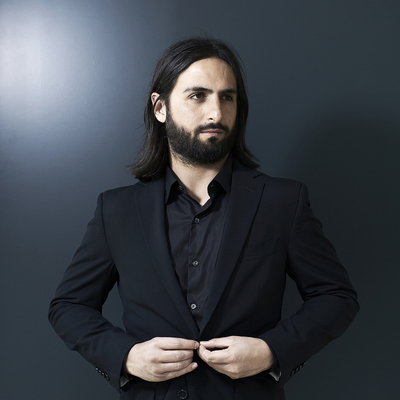 “In French, like in Colombian, the expression Gente de bien has two different meanings: it refers to both people who do good deeds and those, from an affluent background, that possess material goods. My film toys with this confusion. On one hand, we have this woman who believes she is doing good by taking a child away from his father, on the other, we have a child who, for one summer, is integrated into a higher social class. The latter is at the heart of Gente de bien, and I wanted to depict social conflict from an intimate angle. To me, it is first and foremost a film about family, even though, as I was writing it, I realised that I was making a somewhat odd and unconscious connection between family relationships and financial relationships: the issue of abandonment is to me linked to the idea of tipping over from one social class to another.

Also at the heart of Gente de bien is a tale of morality. In fact, this film owes a lot to the traditional Christmas tale. Even though this is a film for adults, it evolved in large part from childhood memories and draws upon tales that I was told as a child. This can also explain the way I depict the characters and my vision of them, however dramatic their actions may seem. I don't like films in which it's obvious the director doesn't like their characters. Even if they are sometimes potentially unlikable, I aim to film them with love. In Gente de bien, there are no victims or villains, but rather people just trying to get by.

I studied cinema in France and this is where I really grew up. So it seems appropriate for me to have my film co-produced by both my country of origin and my adoptive country. And although the French film industry plays a part in supporting independent cinema from Latin America, I think the Columbian film industry is really coming into its own, thanks to a new wave of filmmakers.”