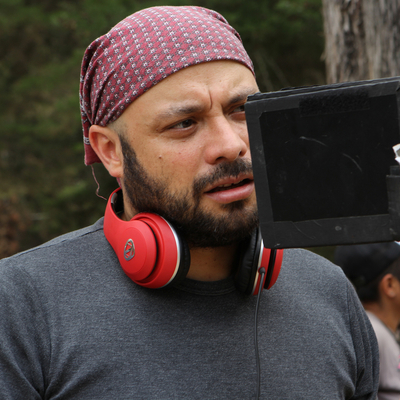 Interview with the director César Díaz

“I was born in 1978 and my father disappeared in 1981. That’s significant in my biography, but I don’t know how to deal with it with the audience. I am not going to lie about my desires and about the inception of the film, but I don’t want to sound pitiful. I’m fine. Especially since I have always been moved by the lust for life of those who survived the  genocide under the dictatorship.

Giving the missing bodies back to their loved ones is the painstaking work carried out by one single independent non-profit organisation which has always refused any relation with the state, and which runs on funds from the US, the Netherlands and Canada. It takes a horrendous amount of time and money. We reckon that, to this day, one percent of the missing people have been identified, in twenty years. There’s no political incentive. If we had access to the military files, it would go faster.

I wanted a classic direction – almost theatrical at times – so that the audience have their place, and not force them to feel or spoon-feed them anything. I needed to grant them some kind of freedom, so I took a step back with the camera so as to play with them.

There are no drama schools in Guatemala. I went to Mexico to get Armando Espitia and Emma Dib. I wanted to work with the main characters on a whole journey, and I needed actors, with specific techniques and crafts. At the beginning I didn’t want actors, but I realized that what I had written and I thought that non-professional actors would never be able to do it. For the other characters, however, I wanted real people, from the foundation, from the village, etc.

We are at a watershed moment since Jayro
Bustamante’s Ixcanul showed the way and really made things change. The time has come where Guatemala can say ‘we can do cinema’.” 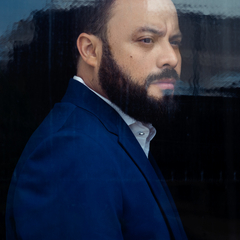