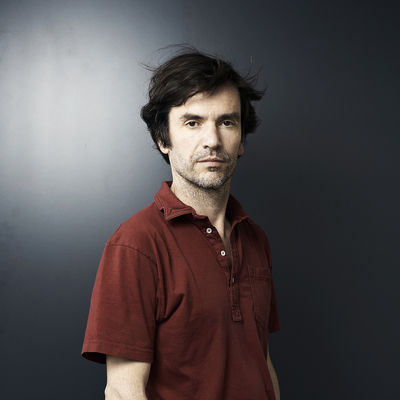 Interview with the director Boris Lojkine

The power of Hope lies in its unflinching portrayal of the reality of the tragic conditions of the exile of Africans travelling through the Sahara to reach Europe. The film tells this story through an incredible tale of love, which allows this oft ignored situation to reach us. “As long as there is another person, wrote Serge Daney, there is hope for filming". Hope is the story of this hope.

«I came to cinema by way of documentaries. I made two films in Vietnam, a country whose language I learned, trying to get into the Vietnamese experience of the memories of war. Hope follows the same motivation: going through to the other side, getting into different, more dramatic, more intense, more heroic lives than mine. Lives that have something epic about them.
By relying on very extensive documentation, I firstly wrote a fairly classic script. I wanted a strong dramaturgy, twists and turns and a tight plot. But at no point did I want for this film to write dialogue aimed at professional actors. I went for a guerilla style casting call in Morocco. When I met Endurance, she was begging in a mosque, with her baby. Justin was struggling to get by after having played briefly for a third division Moroccan football team. Both had reached the country through the desert and Algeria.
Among the rest of the cast, there are ex-thieves, traffickers and even a pimp. The forger was one once as well as the Nigerian chairman in Tamanrasset. They introduced me to this world and its codes very well. I had them improvise scenes and then re-wrote them. One owes to these actors to be as close to the truth as possible and to keep things simple, go straight to the point. 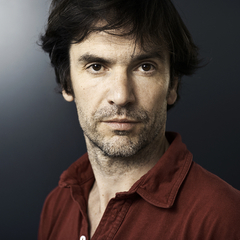