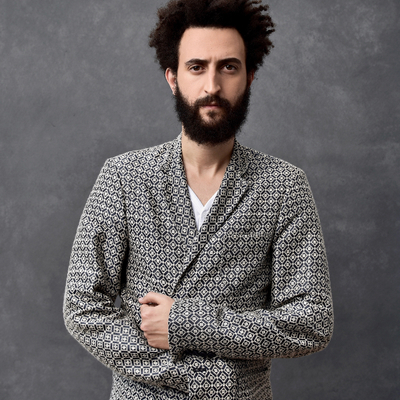 “I always start my films the same way: a nonsensical situation from which I strive to extract all the dramatic and comedic potential. In The Unknown Saint, I wanted to challenge my contemporaries’ relation to faith, spirituality and money. It’s either the Unknown Saint or the ‘holy‘ bag of cash.

Morocco is at a landmark moment in its history, where modernity and tradition, the physical and the spiritual, are at odds. This need to believe in a common thing is now vital to go forward as a society. Religion, just like any other traditional folk belief, played that role but they are now lacking to determine what society is made of.

I chose to tackle these issues using burlesque because it allows both for serious topics and a light veneer. Then, with a light, witty touch, we can address any topic, regardless of how sensitive or taboo it may be, and not be provocative.

I want to make indie films that are accessible to the local population in a country that counts no more than thirty-odd cinemas.

The film is very much inspired by fairy tales. As I make use of a system of images and symbols, I convey thoughts without having to resort to illustrative storytelling or to explain my characters’ feelings and emotions. It’s a way to subtly allow for reflection by crafting situations rather than through the characters’ dramatic stakes.” 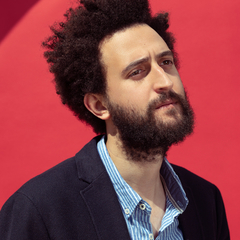