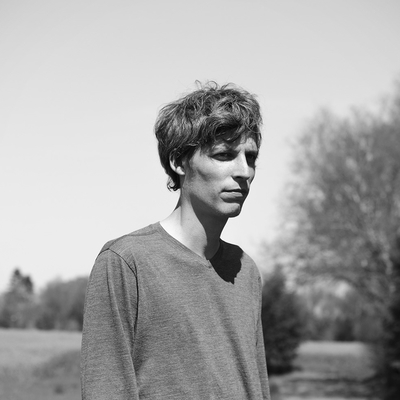 "I discovered the story of Bruno Reidal ten years ago in a book about serial killers. Lost among the famous criminals of the 20th century, this late 19th century young farmer from the French county of Cantal wanted to be a priest; moreover, he was not a serial killer per se as he only killed once. However, I was immediately fascinated by the story, not only because of its content but also because of its rather inexplicable paradox; indeed, while the murderer apparently felt no remorse, he turned himself in to the authorities.

I then took a deep dive into the memoirs Bruno wrote in jail. Discovering this text triggered something in me. I found witnessing such tangible, manifest and yet elusive suffering very unnerving. Behind the monster the newspapers described at the time, there was a young man who had fought his whole life against himself, against his impulses and desires, against the “evil” within him. Suddenly, Bruno no longer fascinated me, but rather moved me. He stopped being this “other” person and became a mirror, however dark it was. His story raised the issue of freedom versus determinism: do you really belong to yourself? Can you fight what lies within you, can you “get rid” of yourself?

Behind the horror of the murder, that should not be glossed over, it is primarily the portrait of a child who has suffered from loneliness, frustration, constraints, from his social background, his era, and the film tries to show, without judgment, how his soul twisted and turned without trying to explain or condone everything. At the end of the day, although it is a tough film, I’d like people to feel confusion and even empathy, rather than fear and loathing." 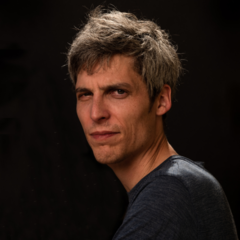