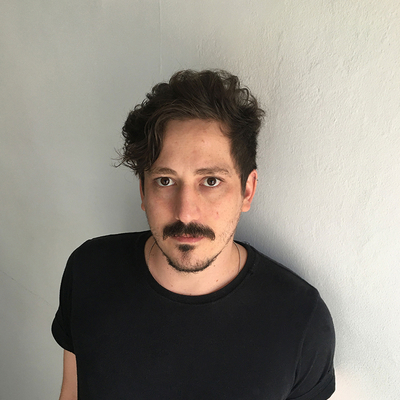 When I started working on Amparo, I realised that my mother was an important figure in my writing. I was a teenager; my mother and I paid a visit to a manager to buy my freedom from the Colombian army. It was very common in the 90s; if you didn’t fulfil your military duties, you could be kidnapped by the army at any time. It was very scary to walk the streets. At the time, Medellín was one of the most violent cities in the world: drug trafficking had destroyed institutional order in the country.

I come for a lower-middle class family and my mom was a single mother. She did everything to protect us, my brothers and I. I wanted to pay a tribute to her by making this film.

Interacting with Juan Sarmiento, my friend and collaborator (the producer and director of photography of Amparo), is vital for me. We have built a world that has been evolving since we started working together, during the preparation of my first short film Leidi (2014).

Renée Falconetti’s first frame in The Passion of Joan of Arc by Carl Theodor Dreyer has had a very big impact on me. The face is a landscape whose beauty is unique. I wanted to make a film that kept very close to its characters, a portrait in which the audience could listen to them.

I believe cinema is memory, first and foremost. I was very keen on making a very classical, very formal film. I want to be part of the effort to build that memory through film, through the stories that make us who we are. 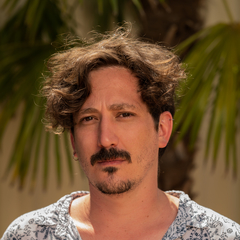