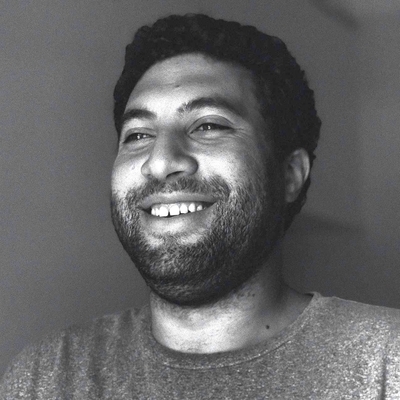 "After studying film directing at the Egyptian Academy of Arts – Higher Institute of Cinema, I directed two short films, Breathe Out (Zafir) and The Aftermath of the Inauguration of the Public Toilet at Kilometer 375, the first Egyptian film to compete in the Cannes Film Festival Cinéfondation in 2014.

Feathers starts from a very simple idea I had six years ago. It is the story of a man who turns into a chicken and there’s serious evidence of it, it is neither a joke nor a conspiracy. Through this parable, I wanted to portray a slice of the difficult life an ordinary Egyptian family leads. Faced with this absurd situation, the members of this family react without really thinking. But they’re actually stuck. And because they’re anti-heroes, nobody cares about them or their issues. I feel very close to that situation and therefore, from the moment the idea of making the film came to me, I became completely obsessed.

I was inspired by many things, and I’m deeply rooted in Egyptian culture, especially in its film and musical heritage. Filmmakers such as Youssef Chahine, Mohamed Khan, Khairy Beshara, Yousry Nasrallah, Oussama Fawzy as well as Robert Bresson, Aki Kaurismaki and Jacques Tati inspired me for this film, which is built as a poem through which I try to make the audience feel the essence of our lives. In directing the film, I tried to build a kind of bridge between them and us so that we may feel what they feel. I wanted to be as sincere with them and their fears as I could. Without labelling of judging them." 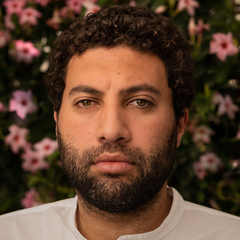