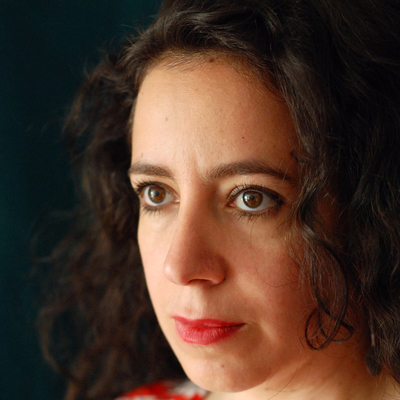 Six years after As I Open My Eyes, her first feature film, director and screenwriter Leyla Bouzid comes back with a sweet, radiant film, A Tale of Love and Desire, which introduces us to the charismatic Zbeida Belhajamor and the hypnotic Sami Outabali. A perfect representation of hope and love for the closing event of this 60th edition of La Semaine de la Critique.

As she is talking about her second feature film, A Tale of Love and Desire, Leyla Bouzid embodies all the qualities of her film: the warmth of her kind eyes, her eagerness to address various issues relating to identity, from sexuality to one’s need to rekindle with one’s roots. Through a nuanced, genuine story, the filmmaker tells us about a shy and somewhat closed-off young man; as she puts it “I wanted to show a less virile type of masculinity because, as we know, men are not only virile, they can be more awkward, they sometimes need guidance and they must be allowed that.”

Leyla Bouzid built this story around language: “the character of Ahmed doesn’t talk much. Moreover, he can’t speak Arabic while his close ones can. But he studies literature, so he is good with words, he knows them, feels them.” And it is words that first spark the desire between the two characters. Books and poems are made flesh and paper becomes organic. The filmmaker captures the heat of their first time and both unquestionably, utterly genuine actors craft a passionate love story.