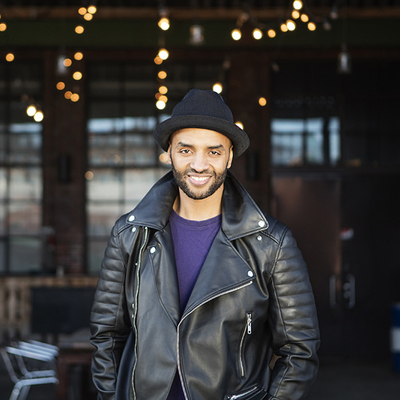 "The story was inspired by a sudden death that occurred in the family ten years ago in Helsinki. I found the process of the islamic funeral arrangement long, moving and exhausting. On the memorial day, my brother asked me if I knew how easy it was to burry someone in Somalia, to which I replied « No ». He then went on to tell me how easy it was as there would always be a bunch of gravediggers in front of the hospital who were ready to bury the body within a few hours. It was THAT moment, still at the cemetery, that this gravedigger character came to me. I couldn’t get him out of my head. It started to haunt me at work, in my sleep, even when eating until I sat down to write about my gravedigger named Guled.

As a writer, I’m always fascinated by small stories told with a giant heart. When I’m writing, I always observe and try to gather information about my surroundings. My aim is to give voice to ”voiceless” and ”invisible" people that never get acknowledged or appreciated for their contributions by the societies because they seem to have less or because they’re not ”worth it”. So, for me, it was really important to help this small family in Djibouti have their voice heard by the world, so that many people in many different parts of the world can connect with them or relate and go « Ah, yes, so we’re not the only ones ».

My intention was really just to tell a simple but realistic love story with the bite of fairytale. After the editing, we realized that the story is also a female centric film. Nasra, Guled’s mother, the doctor. These female characters are so strong that without them, there’d be no story. Nasra is the neck of the film and Guled is the head." 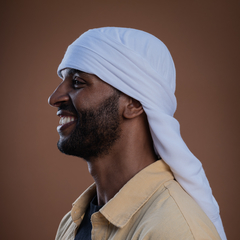