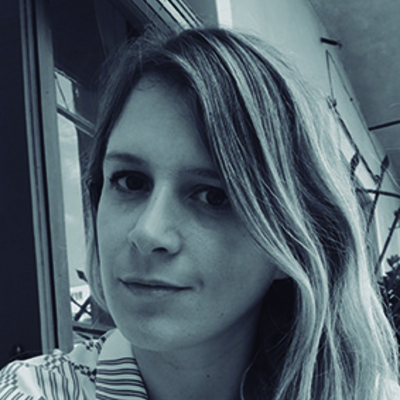 I mostly consider myself a screenwriter. I was very lucky I was part of writing the last films by Carlos Marqués-Marcet and Jaime Rosales. During my studies at Columbia University, I discovered that some stories were so dear to me that I couldn’t bear having them directed by somebody else. Libertad is one of them.

In 2015, I directed El Adiós, a short story about a Bolivian caregiver on the day the funeral of the Catalan woman she was caring for. I was looking for non-professional actresses for the part and I met many Colombian, Bolivian and Ecuadorian women. I was very moved by their stories: most of them had had to leave their children behind in their home country to come take care of other Spanish families. Being made of aware of that was the starting point of Libertad.

At first, I had a hard time not looking at the characters of Libertad and Rosana from an outsider’s point of view. I decided to tell the story from Nora’s perspective, as she enjoyed all the privileges Libertad never had. My film questions whether friendship can really overcome social and cultural differences. All the characters position themselves according to their awareness of their own privilege.

I’m very interested in awkward moments because they reveal something that is very complex. You don’t need to be aware of your own privilege for your own contradictions to emerge in your subconscious. 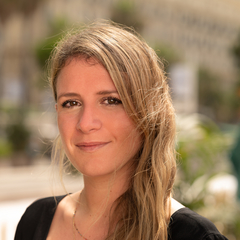