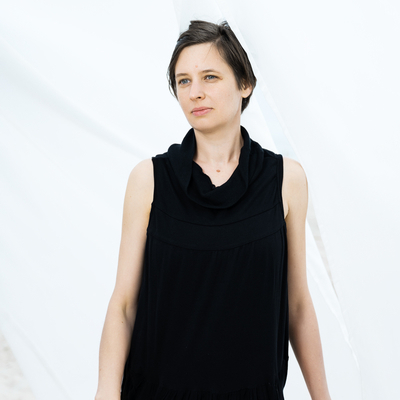 “I have a very good friend who, when her children were young, wrote down her day-to-day schedule, upon my request. It was split in ten-minute chunks. I thought it was obvious material for a film whose topic would be time, but also the inability for somebody to completely focus on a task, since it could never be longer than fifteen minutes. It shows, from an intimate perspective, how difficult and beautiful it is to be a mother.

I wanted to show moments that you don’t usually see on film. When you read in a script: ‘And they leave the house.’ How does that work when you have three children? I wanted to restore these details that are usually overlooked in films, for the purpose of dramatic tension. Time is of the essence for the couple I direct since they don’t have a lot of it. The time they have is usually part of the routine.

My film is a matrimonial thriller. I wasn’t fully aware of it to start with. I needed a promising context to highlight these daily gestures that I wanted to convey by any means necessary. However, I didn’t know the fear that somebody who is not sure if her significant other is faithful, could be fodder for a thriller.

I wanted my female character to be something of a hero. I wanted her to have something to lose. She does what she believes is right, without veering off course. But going through just another day is a massive undertaking.” 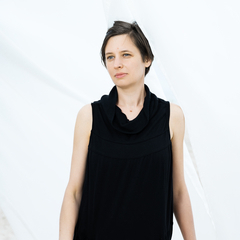