Selva stems from director Sofía Quirós Ubeda's discovery of the Tortuguero island. Vegetation, light and natural phenomena guided the steps of this solar and gentle account of departure and parting. At the outset, one can feel intrigued by the deep and ghostly sensitiveness of the film, its nostalgia bearing a somewhat cheerful flavour. Later on, our senses are embraced by staggering beauty, they are swept away and emotions arise. As if the story came straight from the origins of the world, transcending space and time to bring about purer, ancient and untouched sensations, their power would have finally reached us. 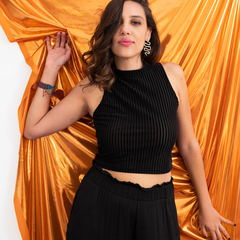