João Paulo is developing his feature film project Casa de antiguidades (Memory House), a tale about the cultural shock of dealing with one’s roots, Brazilian folklore and identity. A 50 year-old man, an émigré living far from his homeland, constantly feeling like a fish out of water, finds one day objects from his native region in an abandoned house. Memories progressively come back to him, slowly rendering him insane to the extent that he eventually turns into an animal. Brazilian inland culture is notoriously complex and this is the reality João Paulo wants to show. He doesn’t want to simply tell a narrative story; he wants his audience to absorb and imbibe this culture through its various aesthetic forms. 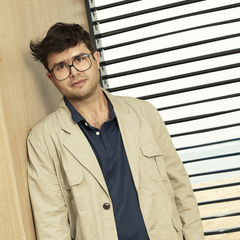 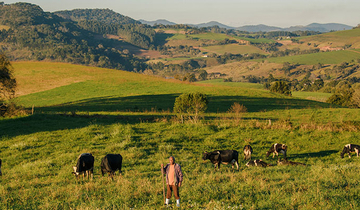