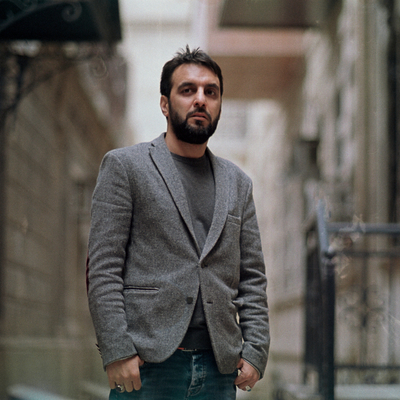 Teymur is a multi-award-winning director and the producer of a dozen short films. Axşama doğru (Towards evening), presented at the 59th edition of La Semaine de la Critique, takes us on a car ride with a drifting couple; from the traffic of Baku to the dream-like hills of the Azeri countryside.

Man in a Blue Sweater 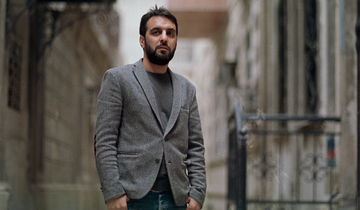 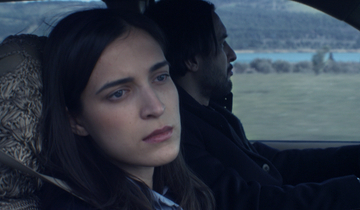 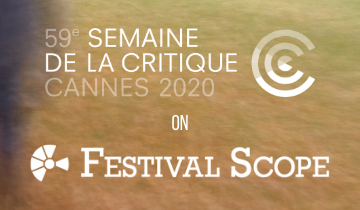 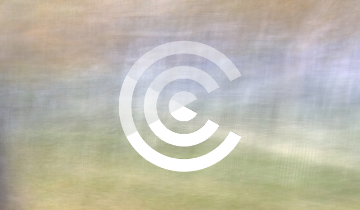