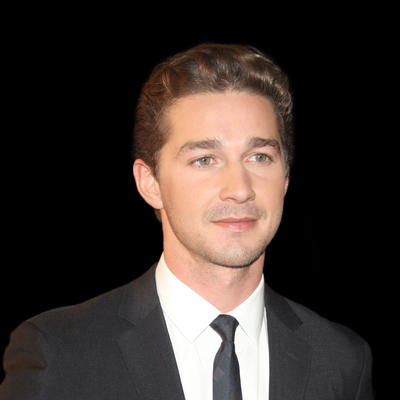 Shia LaBeouf is an american actor, director and producer. He started his acting career by doing stand-up comedy and then played Louis Stevens on the popular Disney Channel series Even Stevens and won an Emmy Award for his performance. He is also known for playing the main character in the Transformers series. Shia LaBeouf has played in several films during the past fifteen years such as I Robot, Constantine, Wall Street : Money Never Sleeps or Nymphomaniac. In 2012, his short film Howard Cantour.com had a special screening at the 51st Semaine de la Critique.