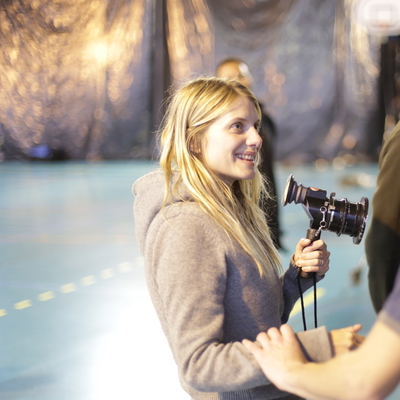 Mélanie Laurent is a french director, actress and singer. In 1998, at 15 while she is visiting the set of a film, she caught the attention of Gérard Depardieu and he offer her a role in his next film. That way, she started a successfull actress career and has been directed by Jacques Audiard, Cédric Klapisch, Louis Leterrier, Denis Villeneuve or Quentin Tarantino. In 2008, she directed a first short film De moins en moins, and then in 2011 her first feature film, Les adoptés. Her second feature film Breathe, had a special screening at the 53rd Semaine de la Critique. 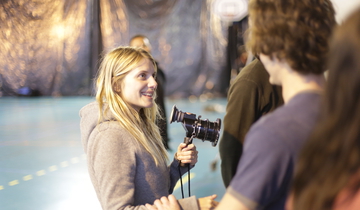 Interview with the director Mélanie Laurent