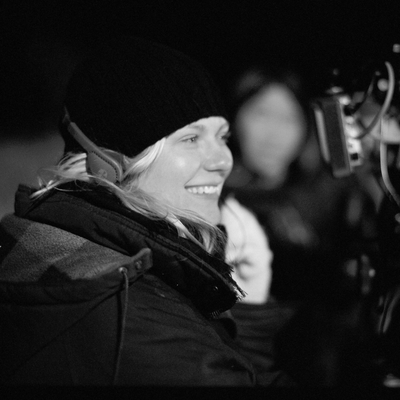 If melancholy could be portrayed in Cinema, it could be by Kirsten Dunst, who has first played in Oedipus Wrecks, a New York Stories segment directed by Woody Allen (she was 8 !) before playing some striking roles as Lux Lisbon, a mysterious teenage in Virgin Suicides (Sofia Coppola, 2000), Mary Jane Watson, Spider Man’s friend and object of desire (Sam Raimi, 2002, 2004, 2007), or Marie-Antoinette in the eponymous film (Sofia Coppola, 2006).
Bastard, presented at la Semaine, is her second short film after Welcome in 2007. 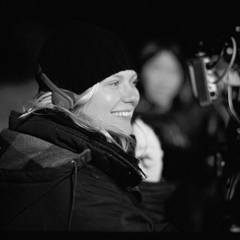