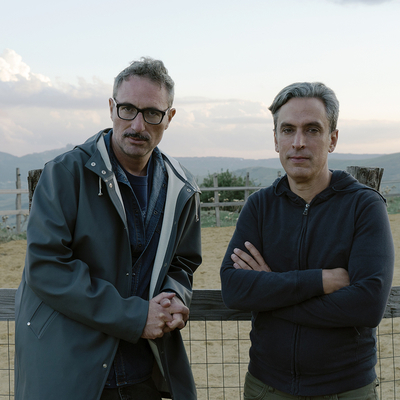 “Sicilian Ghost Story takes its inspiration from real events. On 23 November 1993, Giuseppe Di Matteo, son of the Mafia “supergrass” Santino Di Matteo, is kidnapped by a gang of Cosa Nostra to make his father stop cooperating with the authorities. But his father does not stop. And Giuseppe languishes for 779 days and nights in the hands of his Mafia captors. Giuseppe is a ghost trapped inside a story with no possibility of redemption. A ghost to be freed. The only way to do it was for us to create a collision between a level of reality and a level of fantasy. The starting points for a Sicilian ghost story and, as such, on the level of reality, a dark fable. And, as such, on the level of fantasy, a romantic fable.

The decision of telling Giuseppe’s story had two natural consequences: using different genres and telling everything from the point of view of a fictional character, the female protagonist Luna, taking inspiration by a short story written by the Italian writer Marco Mancassola about the same real events. To our opinion, this was a powerful premise to an impossible love story, with two teenagers as main characters. Every dramatic twist in the film responds to Luna’s interior need to find and save Giuseppe. The story is her “dream”. But as the story progresses, we come to realise that we are not always simply within her imagination and seeing things from her point of view. Luna is also Giuseppe’s “dream”. The fantastic element conveying Luna’s visions, Luna and Giuseppe’s dreams were the only way to turn the impossible into possible. Their common need and their fantasy allow their reunification and, in the end, another reality is revealed, one which surpasses dreams and nightmares, a reality in which ghosts reveal their true nature, their very solid and indestructible reality as souls.” 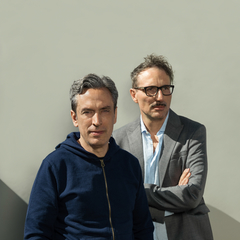