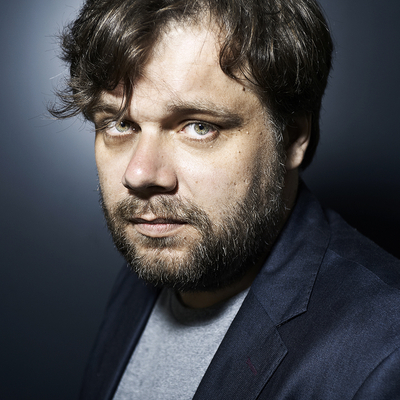 Interview with the director Myroslav Slaboshpytskiy

Rough, disturbing and totally captivating, The Tribe might leave you… speechless.

Your whole film is in sign language, without any voice over, nor subtitles. Why did you choose to plunge the audience into that body language?
This is an homage to silent film, where actors were communicating through pantomime. Such movies are produced almost every year from now on but all works I've seen are following the silent movie stylisation. For me, the main goal was to make more realistic, natural silent film, which would be easily understood without words. Nowadays there are a lot of films, which you can just listen. On the other hand, there are films where all actors stay silent all the time. But now, with The Tribe, I've found another path. Sign language is like a dance, ballet or kabuki theatre, but there's no grotesque because people are communicating that way for real.

Indeed, your young actors are deaf-mute actors. Anyway, would your film have been conceivable with hearing actors?
I have never considered the idea of making this film with hearing actors. Body language is natural and very individual for deaf people. Because people who speak use only facial muscles to make pronunciation, while deaf people use the whole body to communicate.
The casting of my movie lasted about a year, mainly through social networks. We have looked about 300 applicants for the leads. But we did not shoot a single professional. All of our artists are children from the streets. I think they gained some unique experience for a lifetime. I certainly did. 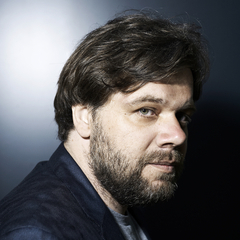