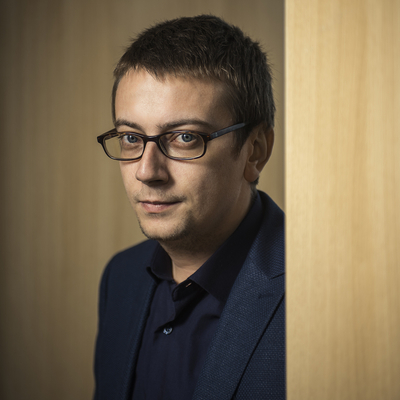 Interview with the director Mehmet Can Mertoğlu

What was the starting point of Albüm? Where does this story come from?
I have been interested in historiography for quite some time. Considering the contradictions between official and oral history, I often question the authenticity and the degree of storytelling involved in the historical documents we read. I was tempted to tackle these questions through a couple trying to adopt a child. As photos are a conventional type of documentation of our times, I decided to use this as a basis for the story. I also find it funny as I've been avoiding posing for photos my whole life.

How would you define your film? Would you say it's a political allegory?
I can't say that was the goal, but as it’s set in a country like Turkey with a deep-rooted past and still making headlines on various topics, such associations are perfectly understandable. I see Albüm as the gauche adventure of a dishonest but well-intentioned couple.

We don't usually see parenthood the way you represent it in your film. Is this for you the place of a social violence?
I wouldn't find it appropriate to address parenting issues and widely accepted beliefs on parenting since I'm not a professional in pedagogy. Nevertheless I tried to show that other ways of raising a child exist - despite having some restraints - other than a more or less idealised parenthood in first world countries.

The structure of your film is not traditional at all. Can you tell us more about the narrative and also the editing work?
Fiction can offer more than a simple story and a certain stream of situations. I opted for a more elliptical narrative in this film. Along with revealed information, I also believe in the power and rhythm of plot points or details that are skipped. Shooting with a limited amount of 35mm stock seemed like a constraint at first, but it actually helped me focus on building a rhythm even during the shooting. 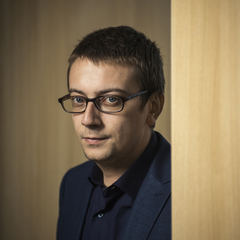